Will you consider being a sponsor?

Gold Mining in the US 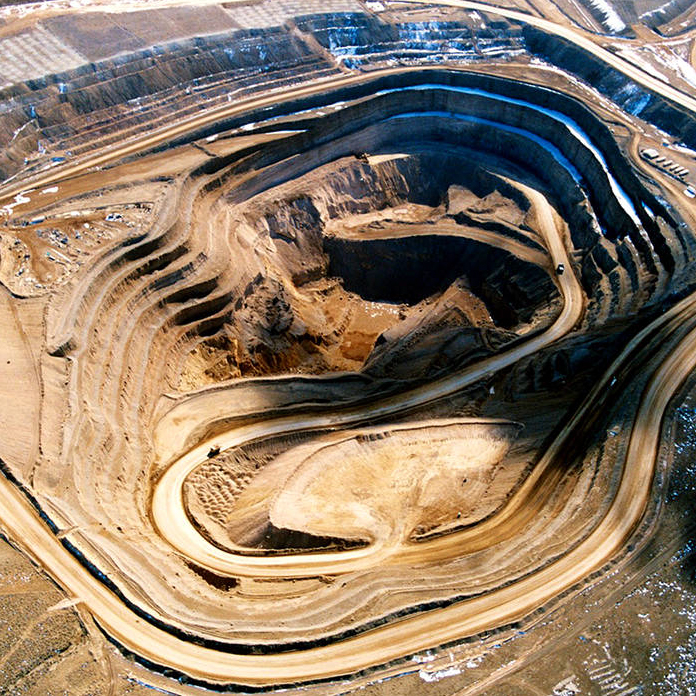 In 2018, the United States produced over 210 tons of gold worth over $8 billion, which makes the US the fourth largest gold producing nation in the world (after China, Russia, and Australia). While Alaska and Nevada account for over 90% of US gold mining, 12 states actively reported gold revenues in the past few years, including:

Gold mining in Nevada supports over 14,000 employees, and it's estimated that another 75,000 jobs are dependent on the mining business, so gold mining plays an important role in the lives of many families. The challenge for mining operations around the world is to create, correct, and/or maintain mining operations that are safe, minimize damage to the earth, and rectify any damage that is done.

In a recent article in the Nevada Current (April 22, 2019) it was reported that Nevada was "ranked first nationally in the release of toxic chemicals per square mile in 2017." While there is some controversy over the method used to define and calculate toxic chemicals, the aforementioned article does provide links to track which companies are polluting, what chemicals are the pollutants, and in which zip codes.

So, what are the mining operations in Nevada? There are mining corporations - some based in Nevada, and some outside - and active mines.

ON Wikipedia there is a list of active gold mines in Nevada. At the time this article was written, there were 26 operations in Nevada. You can see the most current data here.

Gold mining has long been a major industry in Alaska, and was one of the reasons the United States was originally interested in annexing the territory. Russian explorers had discovered placer(streambed) gold in Alaska in 1848. The US started active gold mining near Juneau in the 1870s.  Since then, gold has been found in many areas of Alaska.

Today, four large-scale and a number of small-scale mines operate in Alaska, a mix of hard rock and placer operations.

Placer Mining in Alaska is widespread and is known to produce around 8% of total Alaska gold. This is an area that bears monitoring, as the reporting to the Mining Safety and Health Administration is considered to be an under-representation (perhaps a significant one) of actual activity.

There are many significant exploration efforts for gold in Alaska at this time, several of which look highly promising. This is an aspect that should be monitored closely for impacts on native populations, nature, water, and land. This Wikipedia article does not appear to be consistently updated, but it does provide an overview of Alaskan gold mining.

The comments section exists for ongoing discussion about each article's topics. We will become a smarter community, together, with the help of your input, resources, and reseearch.

NOVEMBER 4-5, 2022 CONFERENCE
TONS OF INFORMATIVE CONTENT
BACK IN PERSON