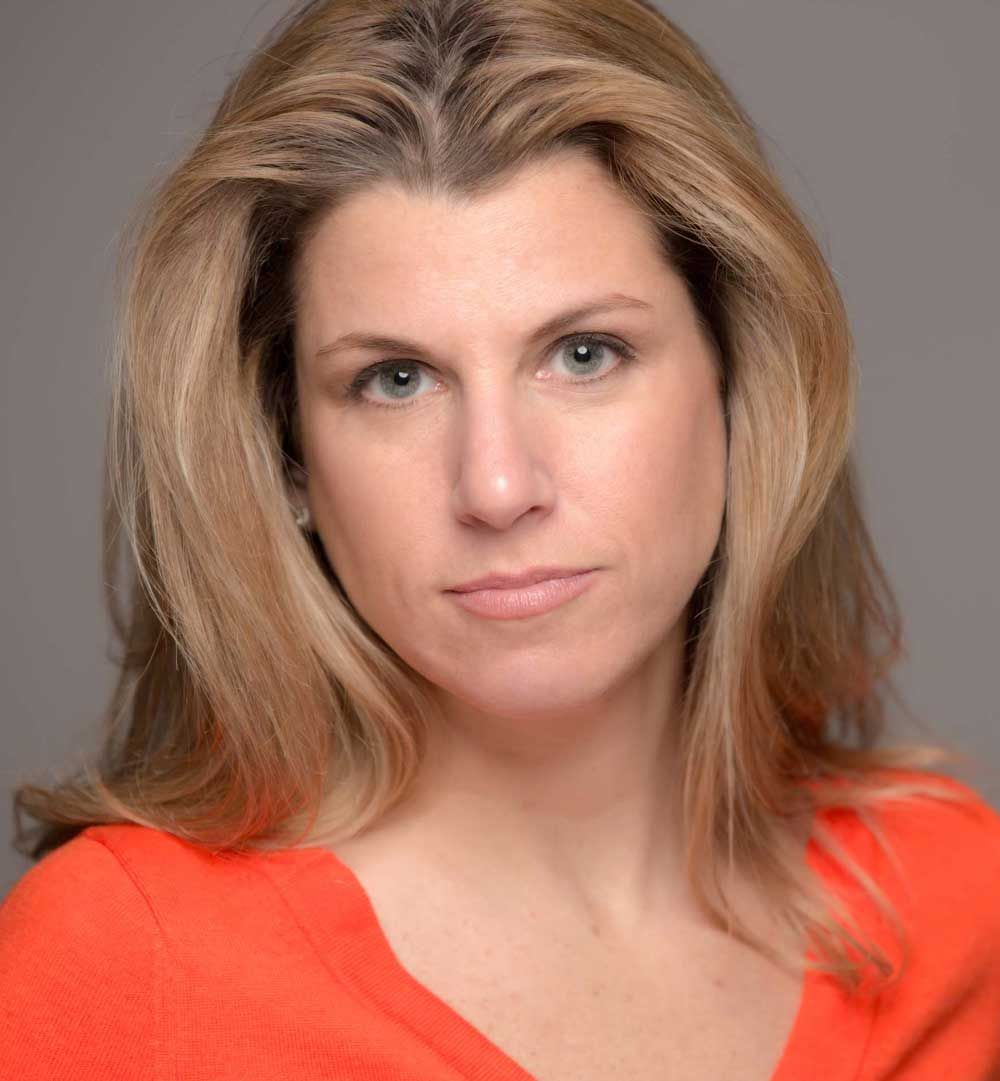 Brandee Dallow, an award-winning marketing and communications specialist, has been the North America Business Development Lead for the Responsible Jewellery Council (RJC) since March of 2018. She was previously the Director, North America Representative Office, Diamonds Sales and Marketing, for Rio Tinto. Prior to joining Rio Tinto, Dallow was Vice President of Marketing & Communications at the Julius Klein Group, where she holds the distinction of being their first female executive. She entered the international jewelry industry in 1999 when she joined the public relations group at J Walter Thompson which serviced De Beers’ Diamond Trading Company. Dallow is the Immediate Past President of the Women’s Jewelry Association, from which she received the Award for Excellence in Marketing & Communications (2009). She serves on the board of the Diamond Development Initiative (DDI), is a board advisor to Ethical Metalsmiths and is a member of the 24 Karat Club of the City of New York.