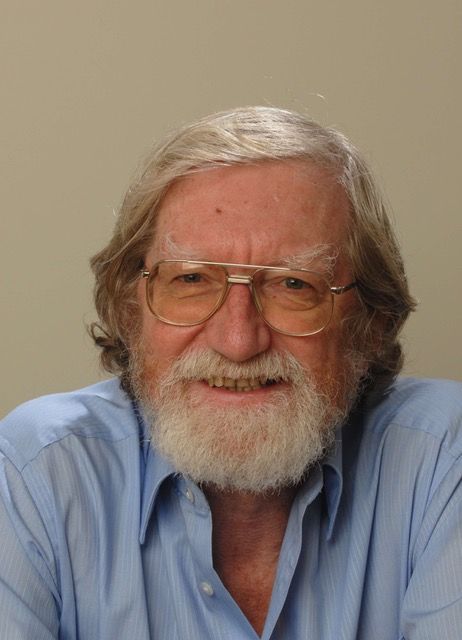 Both an academic and a journalist, Joseph Hanlon moved from a PhD in physics at Tufts University to the staff of New Scientist to being BBC and Guardian stringer in Mozambique (1980-84). More detailed research and book writing followed as he moved into development studies. Other projects included serving as coordinator of the Commonwealth Independent Expert Study on Sanctions Against Apartheid South Africa (1989-90) and Policy Advisor for the Jubilee 2000 campaign to cancel developing country debt (1998-2000). He became a Visiting Senior Fellow at LSE in the International Development Department in 2008. He is also a Visiting Senior Research Fellow at the Open University.

HOW THE JEWELRY INDUSTRY FUNDS GOVERNMENTS AND THEIR MILITARIES:
Mozambique

Forty years of writing and research on Mozambique has given Dr Hanlon an unparalleled knowledge and understanding of the development and political economy of the country. His most recent project was coordinating 460 correspondents to provide the most comprehensive reporting on the 2018 local elections and 2019 national elections. He had reported on all of Mozambique's multi-party elections and his scientific background means that he does the most detailed statistical analysis of the elections and has used these to demonstrate fraud and misconduct, which forced changes in the electoral laws. His writing on Mozambique is diverse - the most recent investigative project was on the heroin trade and his most recent book is Chickens and beer: A recipe for agricultural growth in Mozambique. Other recent writing has included oil and gas, the Cabo Delgado insurgency, and cyclone and floods. Although concentrating on Mozambique, academic work has extended into a number of related issues: debt, civil
war, neighbouring states, and climate change.

He publishes two newsletters (available free) - the Mozambique Political Process Bulletin since the peace process in 1993 - and these are widely read and cited. In books, academic articles, and newsletters Hanlon has chronicled a range of dramatic transformations: from socialism to capitalism, from a country with few known resources to a country dependent on extractive industries, and from exemplary honesty to endemic corruption.