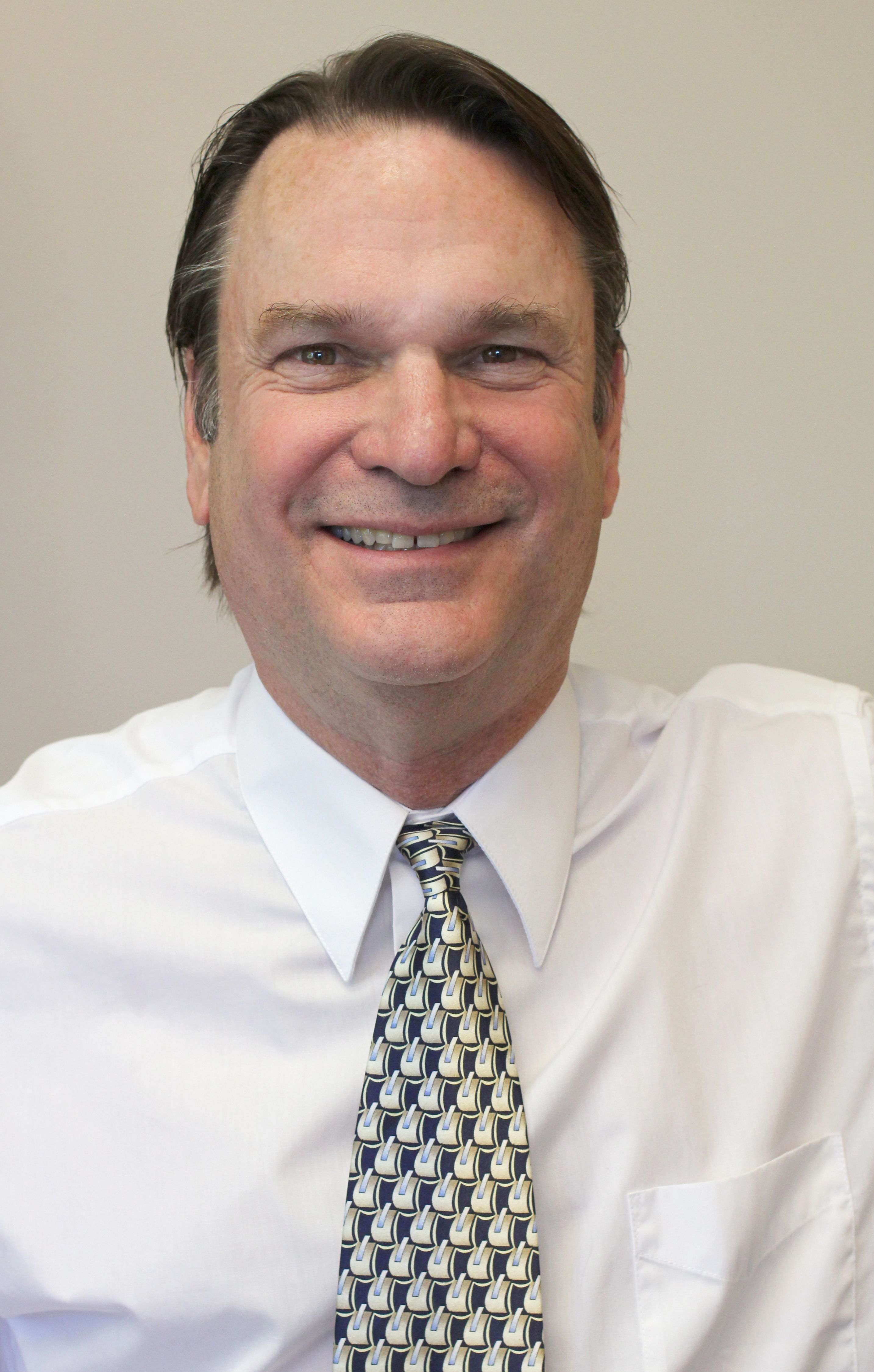 Eric C. Braunwart is president and owner of Columbia Gem House, Inc. started in 1976 and is co-founder and partner in Sustain Associates since May 2010. Mr. Braunwart graduated from Washington State University in 1975 with a BS in Landscape Architecture and Environmental Design, as well as a BA in Fine Arts Jewelry Design. He is a founding member of the American Gem Trade Association in 1981. He has been on the Board of Directors for approximately 20 previous years and held positions as President, Vice President, Marketing Chairperson, Secretary, and Board Member.

Mr. Braunwart spent over 10 years traveling to gem producing countries working with mining and cutting facilities to develop the Fair Trade protocols for the gemstone varieties produced by Columbia Gem House, Inc. (see www.fairtradegems.com for more details). Columbia Gem House, Inc. has worked to develop transparent fair trade oriented supply chains and bring these gemstones to the jewelry retailers and manufacturers worldwide. Fair Trade Gems not only offers the choice of a transparent supply chain, but also addresses the other quality assurance issues of the day, including disclosure, treatment and synthetic stones being sold as naturals.

They will discuss the challenges of creating market strategies for small-scale mining organizations and examine the things that must be done to promote their effective participation in responsible supply chains.