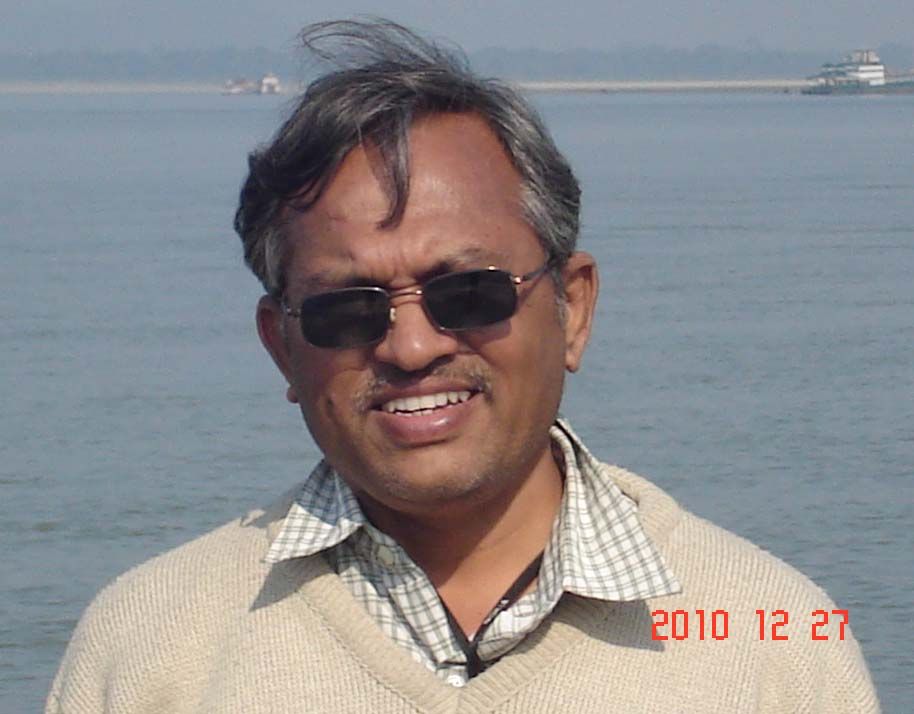 I shall be speaking about the working condition of the stone jewelry industry in India. Stone jewelry and show case items, stone items of religious purpose and prayers or stone items of health/fortune are manufactured in Gujarat and Rajasthan states and exported to western countries including US. Technology used by this industry has remained rudimentary. For intermediate process, workers are supplied raw material to work at their home where the machines are owned by workers who are paid per piece. Workers have little control over the labor rates which is done arbitrarily by the traders or manufacturers. My presentation will describe the silica exposure to the workers, workers getting silicosis, workers have no social security, when they become disabled and bedridden they have no income but have to spend heavily for treatment which leads to heavy indebtedness. They die at an early age. They face stigma and discrimination. Several young people cannot get married due to discrimination. You find large numbers of young widows and children who have lost both parents. I shall briefly speak about the efforts done by our organization to get social justice to the victims of silicosis, care & support offered to the victims, screening for silicosis, struggle for compensation, advocacy, and experiments for technological changes to bring down dust levels at work.
2. I hope listeners will get to know the conditions of work in India at ground level and how they can contribute to bringing about change in Indian conditions. Listeners will know the plight of stone jewelry workers and what they pass through. Listeners will also know the limitations of Indian laws and how they fail in protecting workers in the unorganized sector. They will also know the efforts being done by the Indian community and the results of the efforts.

JAGDISH Patel (B.1957) was born and brought up in Nasik. In 1977 he passed Diploma in Chemical Engg and then worked in different chemical factories around Vadodara till 1998. He helped workers and supervisors in a chemical factory he worked for, organize in 1982. As part of the trade union movement he realized need to work on Occupational Health and Safety after attending a workshop in 1985 at Bombay organized by Society for Participatory Research In Asia (PRIA). Soon, in 1986 he helped establish Vyavsayik Swasthya Suraksha Mandal (VSSM)- a local pressure group on OSH. In 1990, he passed Diploma in Industrial Safety, enabling him to work as qualified Safety Officer in chemical factory. In 1988, he started irregular OSH newsletter in Guajrati which was renamed as SALAMATI and was made bimonthly in 1998. He documented Glass Factory workers’ struggle for compensation for silicosis, published by PRIA. He prepared and published directory of hazards of chemicals in Gujarati, supported by ICEM (International trade Union Federation). In 1990, he played important role in initiating National Campaign on Dust Related Lung Diseases. In 1992 he helped establish Peoples Training & Research Center (PTRC). Since 1998 he is working full time for the organization. Since 1990 he started actively working with silicosis victims of Agate stone industry in Khambhat. Through PTRC, he has consistently advocated for social justice for the victims. He was a coordinator of Asian Network of Rights of Occupational Accident Victims (ANROAV; Now renamed as ANROEV) for 3 years. He attended several national and international conferences and has contributed articles in local and international magazines. In 2007, he received International Award of OHS Section of American Public health Association (APHA). He is in the forefront of the struggle to get asbestos banned in Asia. He has helped several victims get compensation from Employees State Insurance Corporation for occupational diseases like Noise-induced hearing loss, occupational dermatitis, occupational asthma, chromium toxicity, silicosis and so on. He has authored several booklets on the subject and has trained several hundred workers in OSH.
He married Niranjana in 1993 and is blessed with a daughter- Maitri. 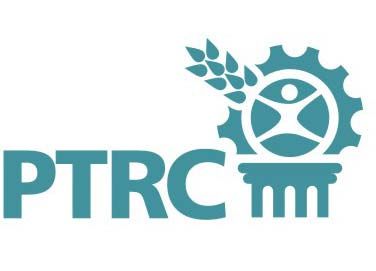 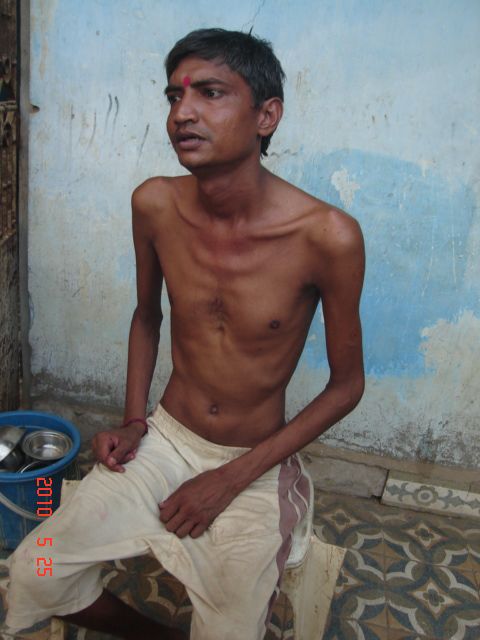 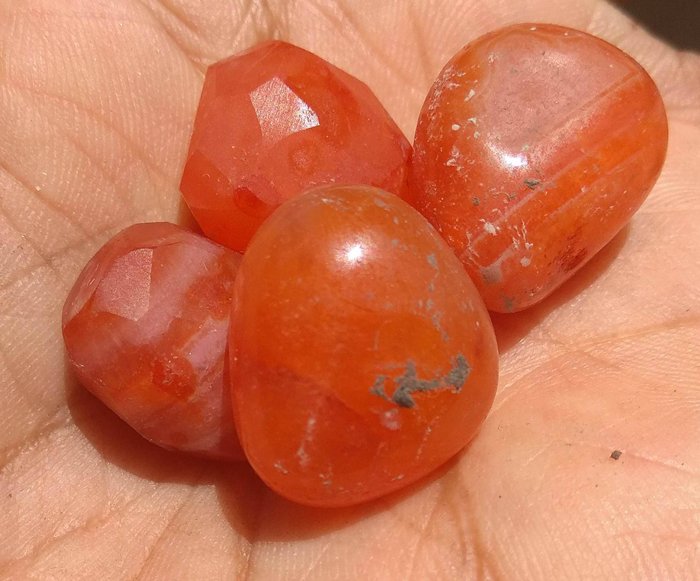 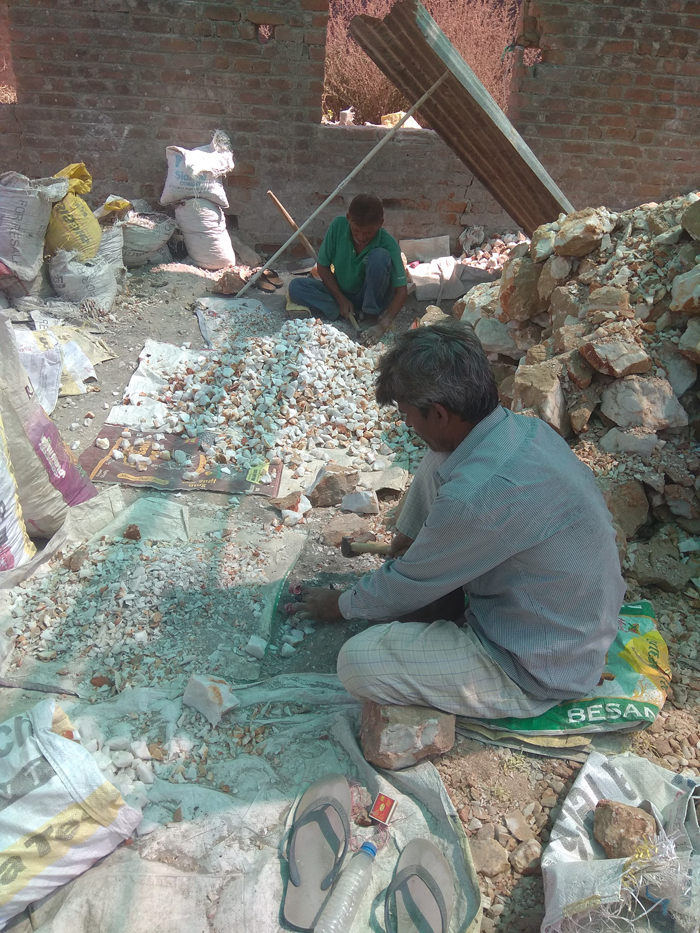 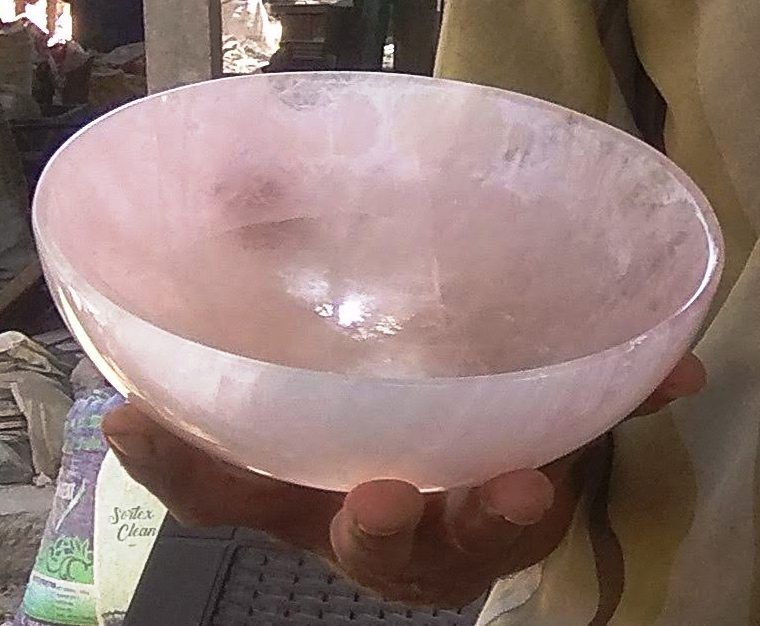 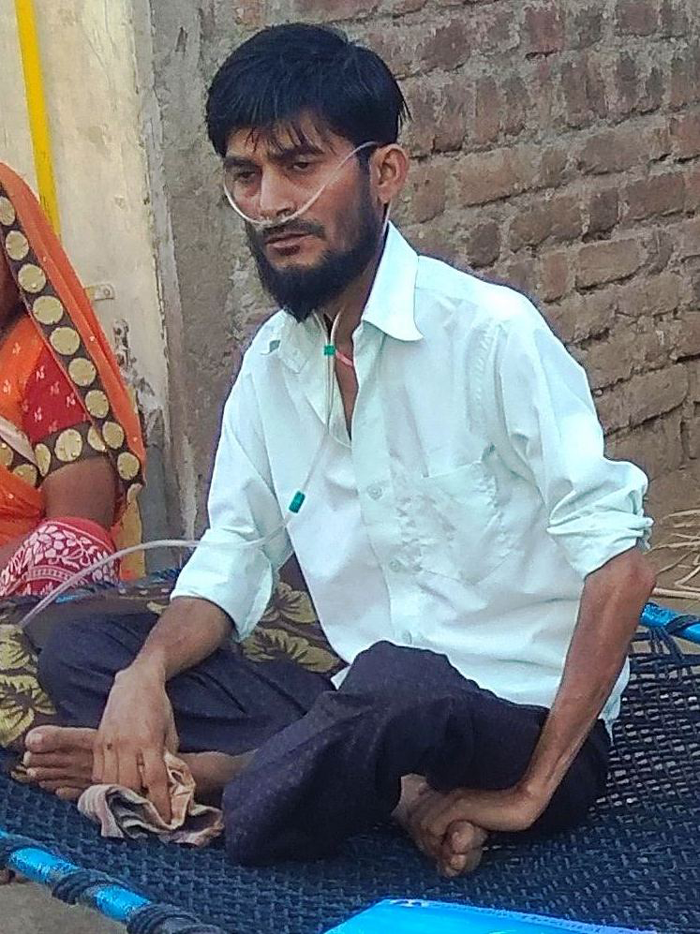 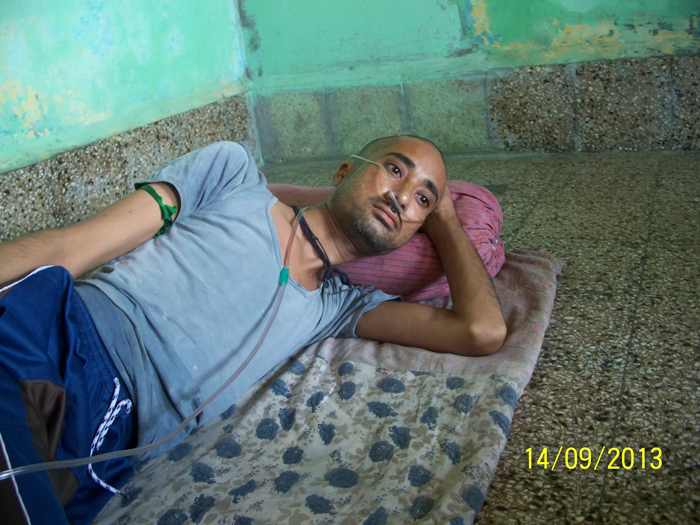 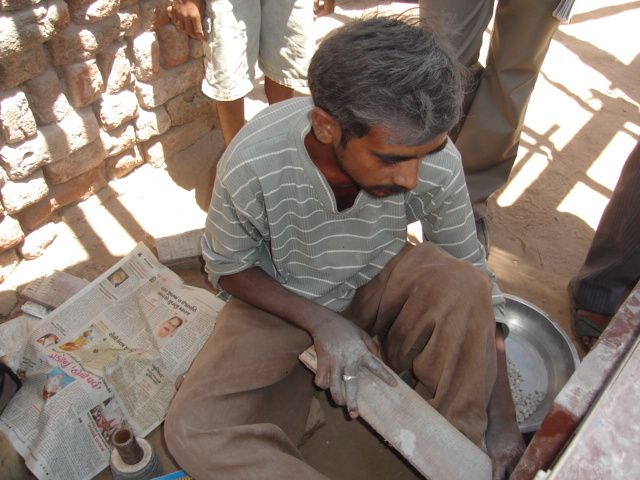 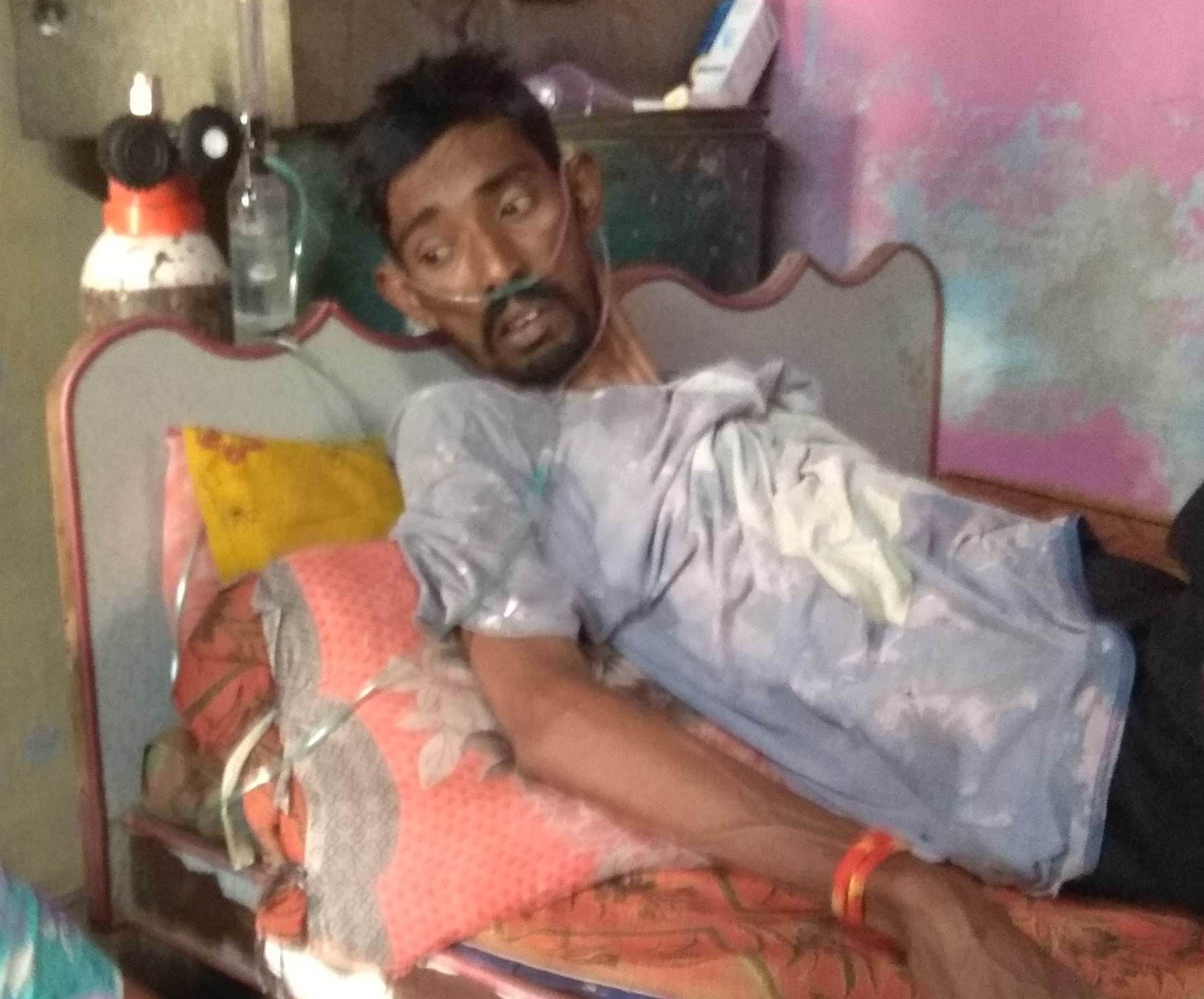